Shannon Zirbel
Current space missions to outer planets are unmanned due to the long periods of time to make the journey and technological limitations. Shannon Zirbel shows us the work being done in solar panels – the main source of power for missions – that could transform space exploration. Shannon Zirbel is a doctoral student studying mechanical engineering at Brigham Young University. She is also a NASA Space Technology Research Fellow. Inspired by her childhood dream to be the first woman on the Moon, she has been developing a solar panel array prototype that folds and unfolds using the principles of origami that will power missions further into space more efficiently. Her research on applying compliant mechanism theory to space technology has been covered by Wired magazine, Engadget.com and National Public Radio. 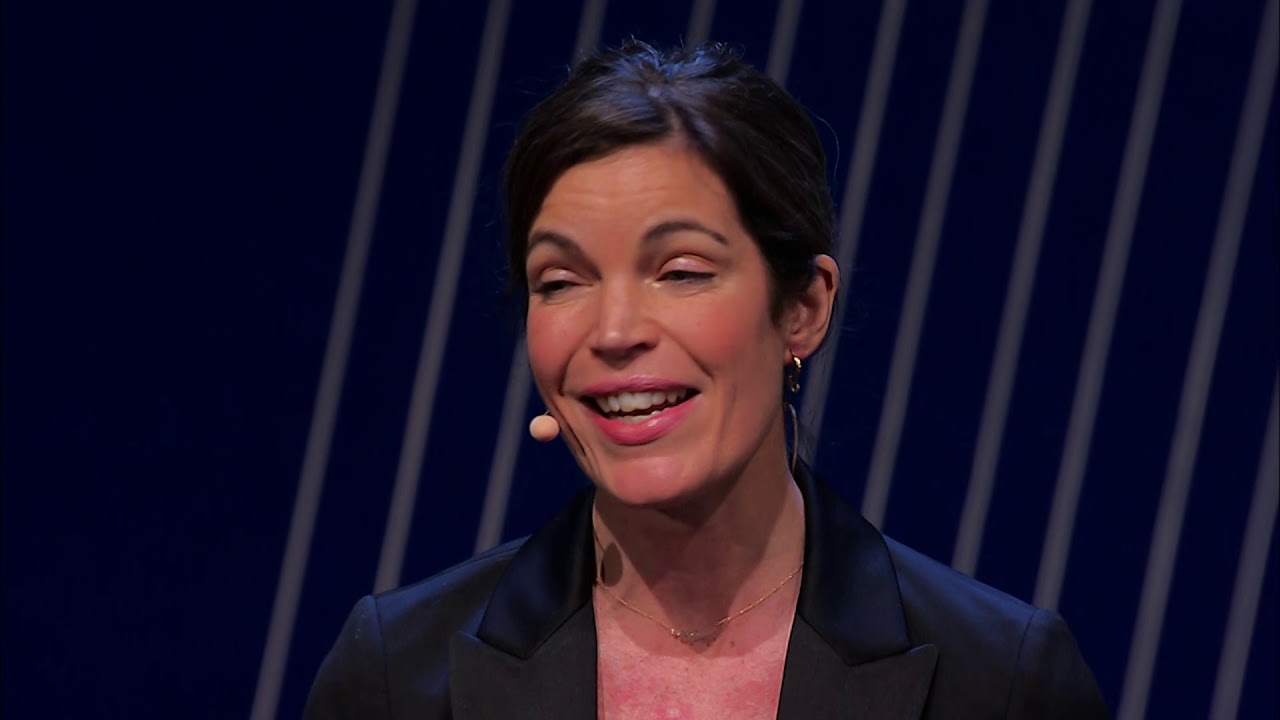 3 technologies that will revolutionize roads and highways 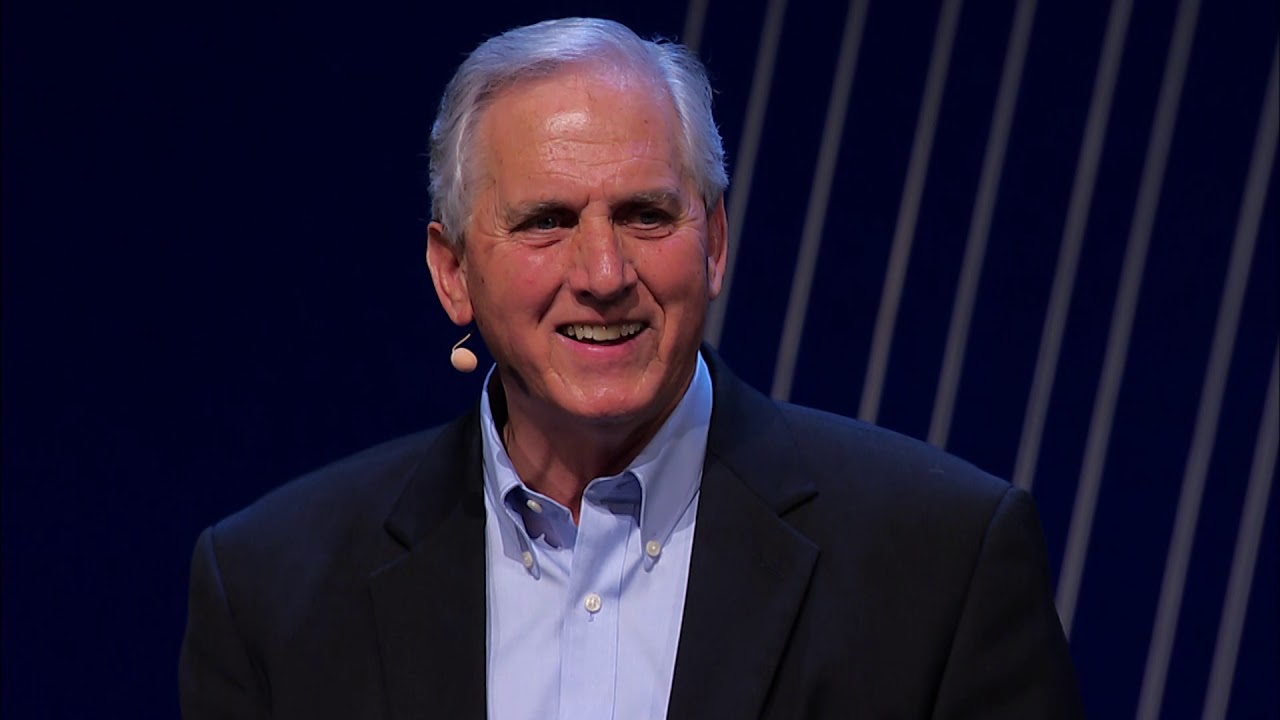 An invention to make landfills obsolescence 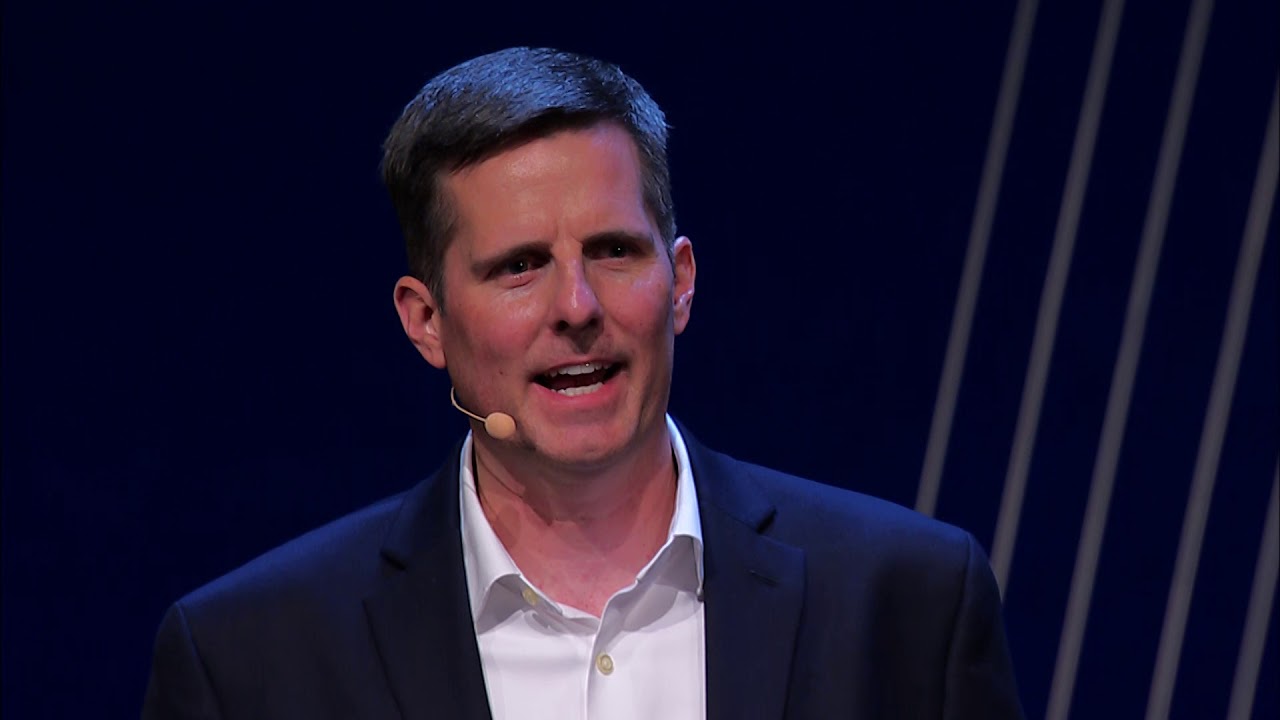 The answer to achieiving mass spaceflight lies in going small