Tammy Hurt
Atlanta-based drummer Tammy Hurt performs an excerpt of “Reign,” the second single from the instrumental EP, “We Made This with Our Hands.” Tammy Hurt is an  music advocate and entrepreneur who has recorded with GRAMMY-winning artists and producers including the Indigo Girls, producer Brendan O’Brien and producer/mixer/engineer Nick DiDia.  She began playing drums at age four and has been playing professionally since the age of 14. Tammy currently serves as vice chair of the Recording Academy® and is a co-founder of Georgia Music Partners. Previously, she served as president and four-term Trustee of the Atlanta Chapter of the Recording Academy® (GRAMMY® Awards). 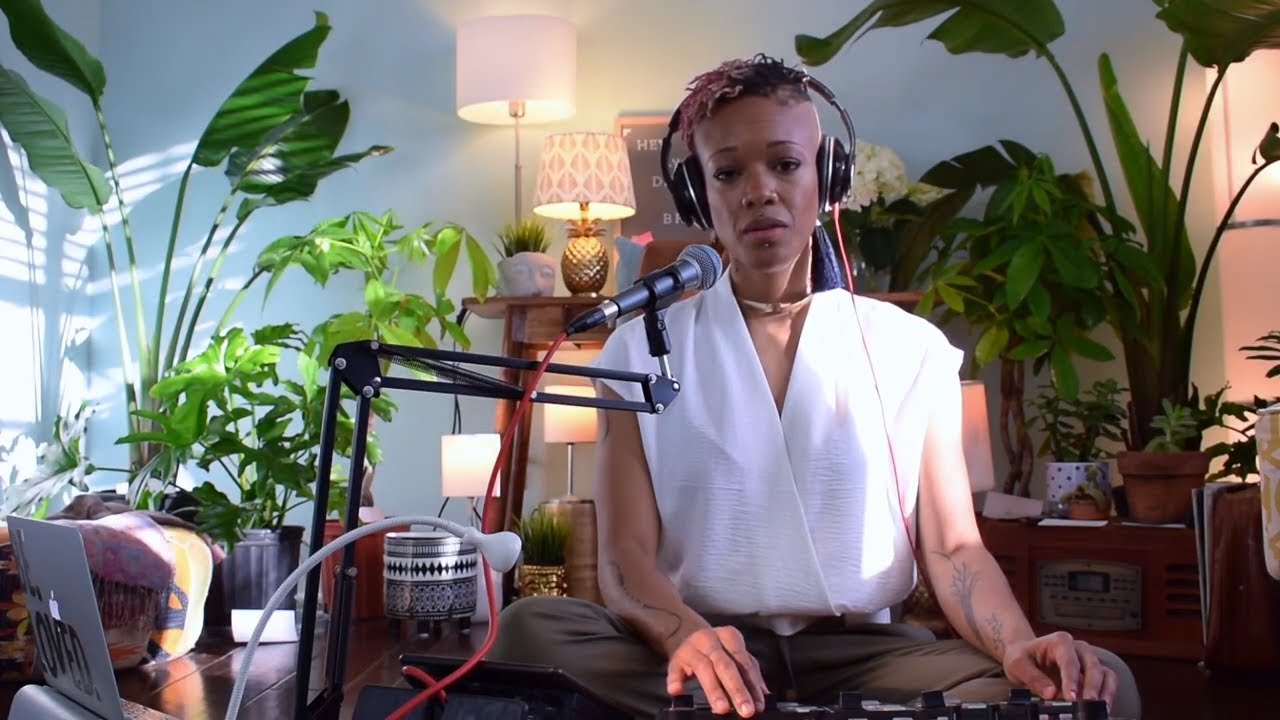 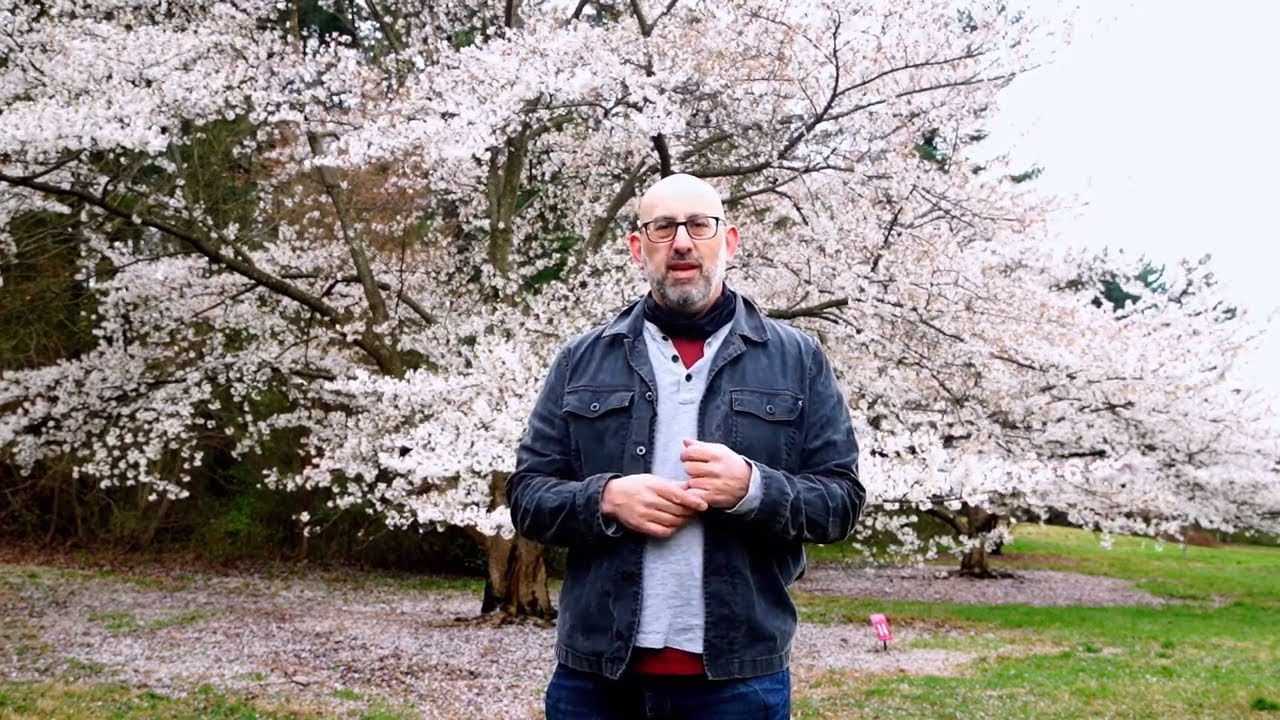 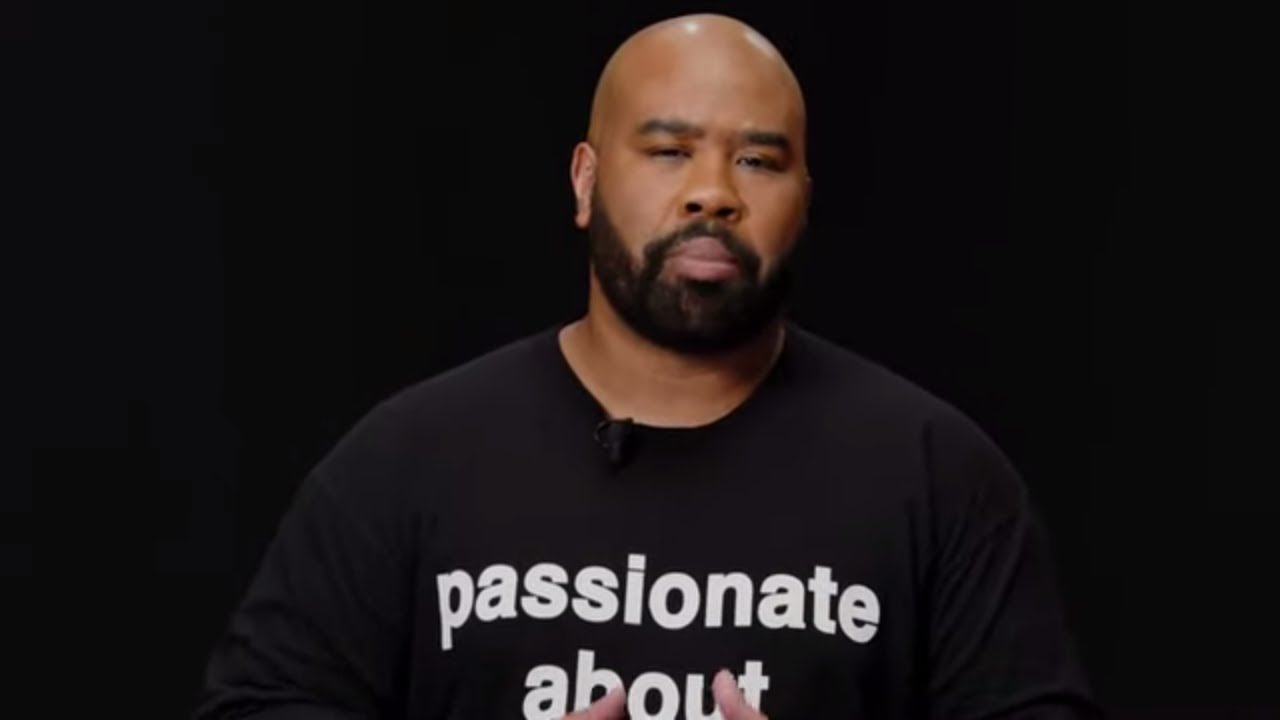