The shift from Darwin to bioengineered evolution

Paul Wolpe
As humans created civilization, they began influencing their own evolution by being the architects of the environments in which they lived. Now, human beings are beginning an ambitious project to recreate life itself. What does the shift to human bioengineering of living creatures mean for ethics, society, and the future of the human species? 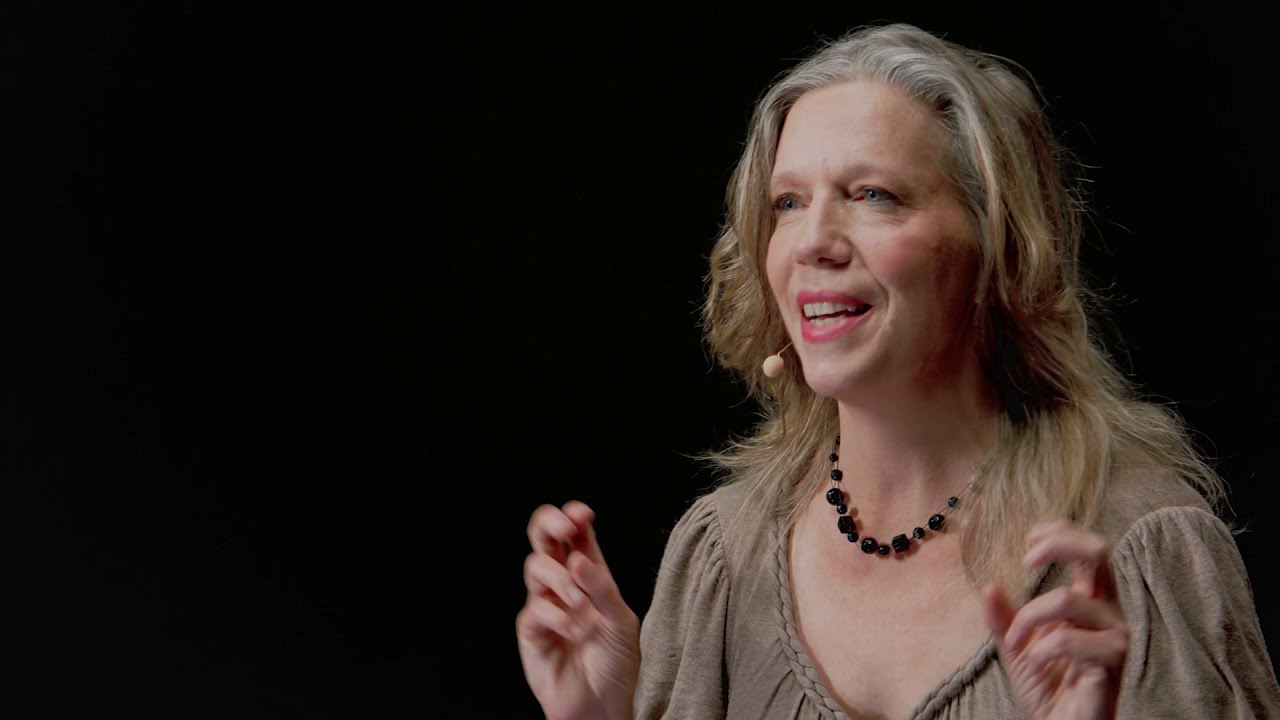 The three letters that are changing digital experiences now 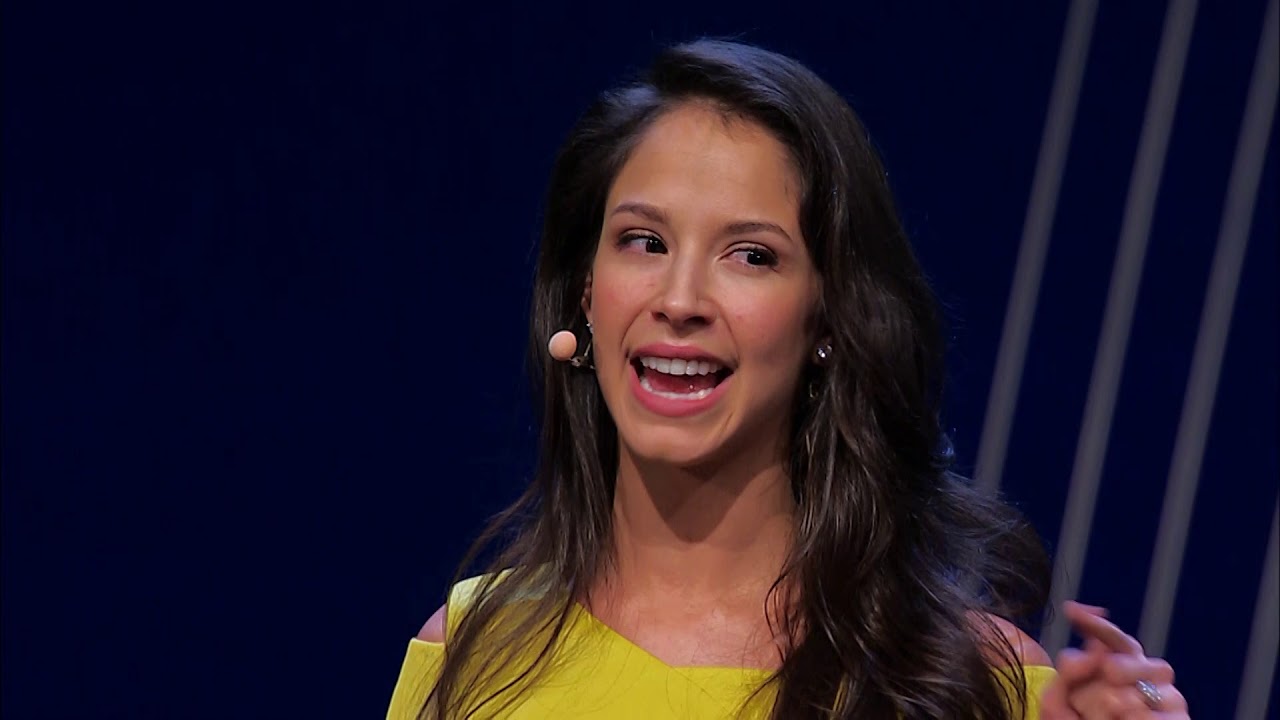 When do children begin to alter behavior to please others? 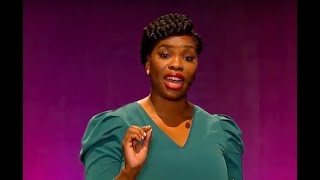 Hunger is not a question of scarcity