Melody Moore Jackson
The earliest record of dogs assisting humans with disabilities dates back to ancient Rome, in the first century A.D. Melody shows us a creative use of wearable computing that enables humans and their service dogs to better communicate and by doing so improve the quality of life for humans with disabilities. The closer collaboration also keeps humans engaged in hazardous jobs such as those serving on bomb detection/removal squads safer. Melody Moore Jackson’s research qualifications and personal passion make her uniquely qualified to give this talk on how facilitating better communications between humans and service dogs can improve the quality of life for humans living with physical disabilities and keeping first-responders such as members of the bomb squad safer. 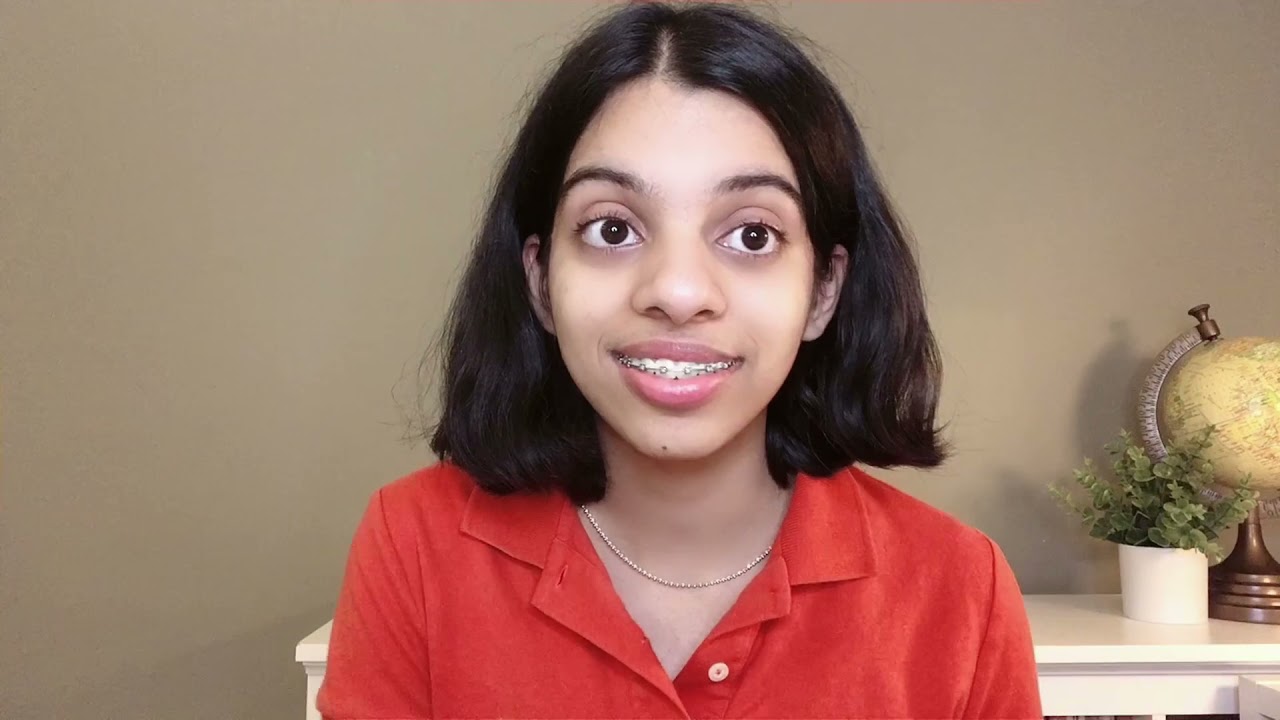 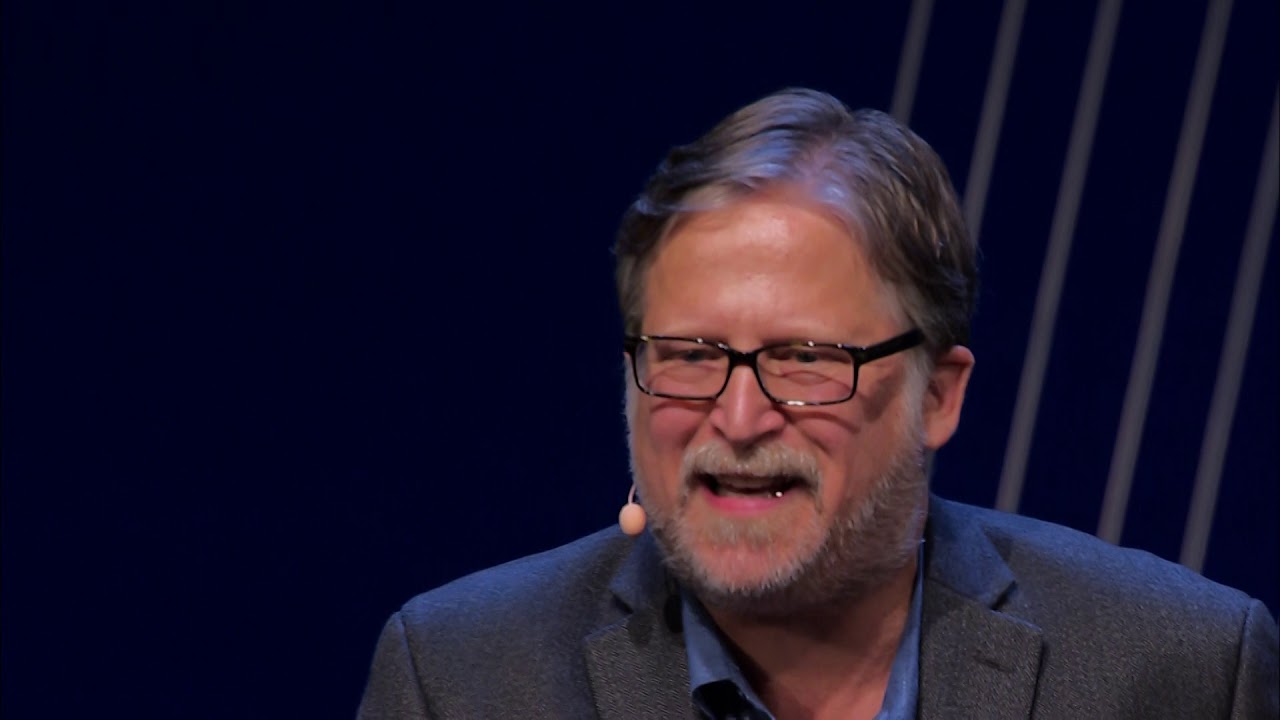 How will new technologies and AI challenge what it means to be human? 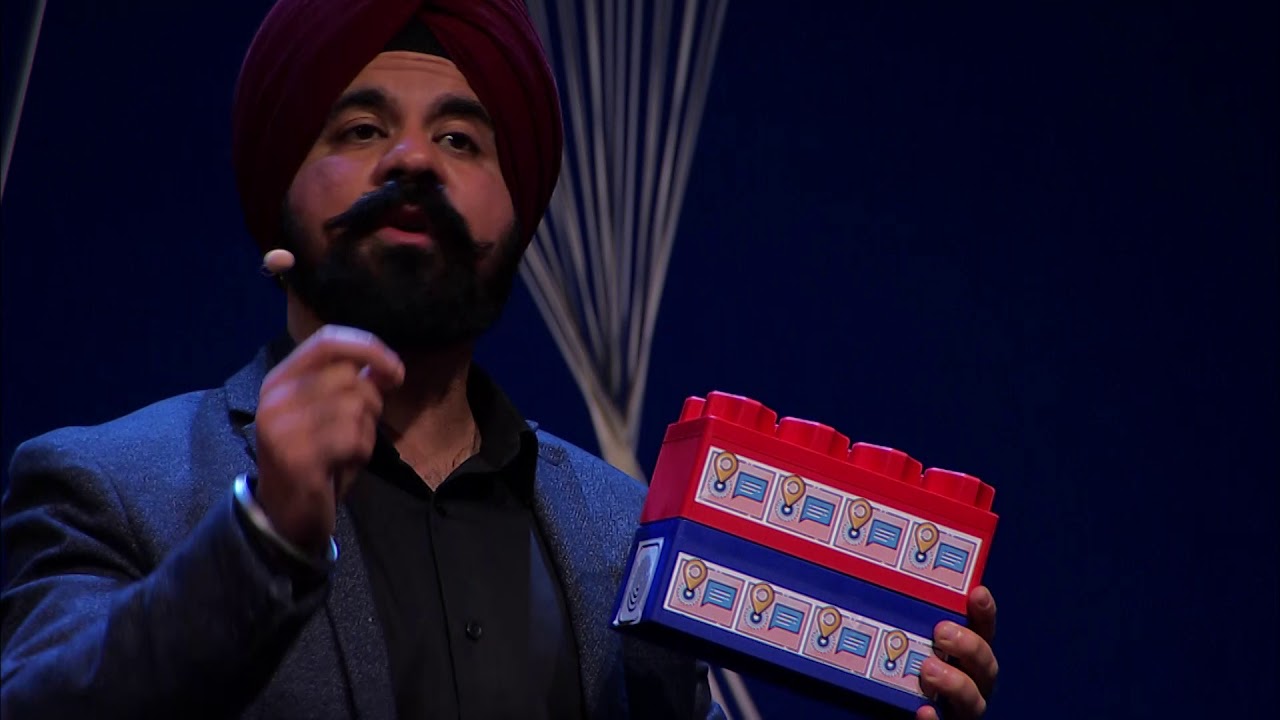